December 2014/January 2015 We cordially wish to the present and future Dear Partners of our activities, Donors, Contractors and Volunteers many prosperity in private and professional life in whole New Year 2015 The Board of the Foundation of Energy Saving in Gdańsk

An Ltd company Respublic sp. z o.o. has undertaken a project at the request of the Pomeranian Marshal Office (Pomorski Urząd Marszałkowski) called ‘Identifying smart specializations in Pomerania – technological convergence’. The aim of this project is to analyse the economic capital of the Pomeranian region and indicate potential areas of co-operation between the representatives […] 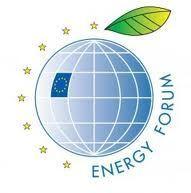 Between the 16th and 18th December the Foundation has participated in debates and meetings of business agents, economists and representatives of the governments and parliaments from Poland and abroad, that took place during the VIII Energy Forum in Sopot, organised by the Eastern Studies Institute Foundation. The Forum included 3 topics: I. The extraction/transport/processing of […] 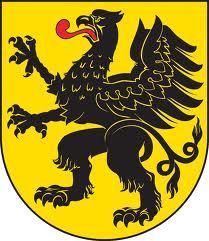 The Foundation has participated in the Electric’s Panel in the Pomeranian Partnership Forum, which took place on the 11th December in the Pomeranian Park of Science and Technology in Gdynia. It was organised by the Marshal Office’s Department of Regional and Spatial Development. It concerned generating project ideas co-financed under the Operational Programmes of the […] 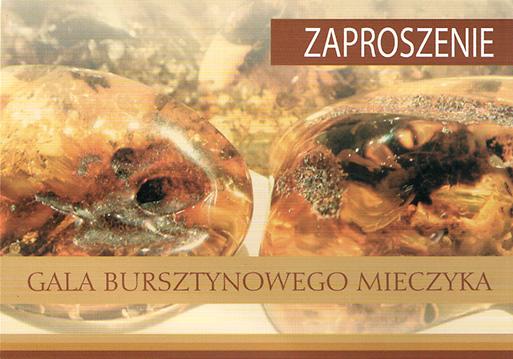 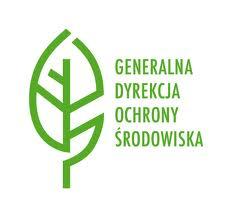 Between the 25th and 27th November a meeting of Nature Partnership Leader’s organised by the General Directorate for Environmental Protection (GDOŚ) was held in Szczecin, representing various regions, including Pomerania. It included a summary of ‘Nature and industry – the basics of the dialogue’ and a discussion of its’ possible continuation in 2014. More details […] 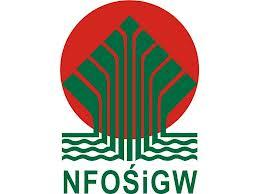 On the 21st October the Foundation has participated in a schooling organised by the National Fund for Environmental Protection and Water Management (NFOŚiGW) in Warsaw for the applicants of the competition 2/POIiŚ/9.3/2013: Thermomodernisation of public utility buildings – plans for the low carbon economy. More details may be found at: http://pois.nfosigw.gov.pl/pois-9-priorytet/szkolenia/szkolenie-dla-beneficjentow-ix-osi-z-15102013r/

Participation in the European Forum for New Ideas

It was the third time that the Foundation has taken part in the European Forum for New Ideas [http://efni.pl/] organised in Sopot by Henryka Bochniarz, the President of Lewiatan, a Polish Confederation of Private Employers. There were over 1100 participants from all over the world in the Forum, the topic of which was: ‘Where to […]

Participation in the Konkordia IV Conference

The Foundation has again participated in an international conference organised by the Duende Foundation. This year’s Konkordia IV Conference [http://konkordia.org.pl] traditionally took place in Sopot’s Haffner Hotel. Its’ main topic was: The pillars of co-operation between a non-governmental organization and business: partnership, synergy, communication, results. Konkordia 2013 was an event that accompanied the European Forum […]

We act for energy efficiency and the use of alternative energy sources, with particular emphasis on the promotion of environmentally friendly energy-saving solutions ...

The aim of the Energy Saving Fundation in Gdańsk is promoting progress in the field of energy efficiency and the use of ...

Offer our fundation for the drafting energy documentation.